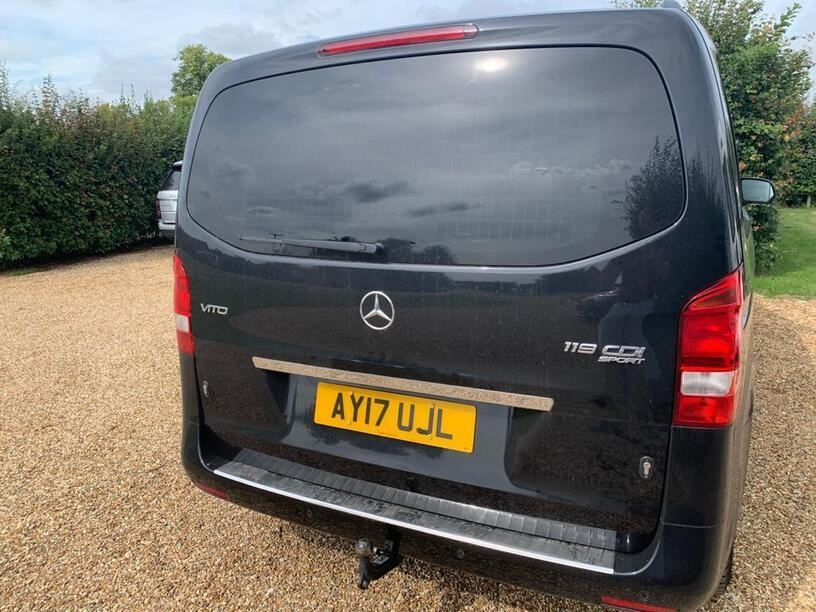 We’ve been fitting Thatcham-approved deadlocks to vans for 10 years. Now, there’s no such thing as 100% security, but in that time, with thousands of locks fitted we have only had two reports of vans that have been successfully broken into after the locks have been fitted.

Only Two Break-Ins in Ten Years

The first van to be broken into had the doors peeled down on the sliding door. An extremely labour-intensive and noisy process. We now fit the locks in a higher position to help prevent this method of invasion.

The second successful break-in was about 4 years ago. The van involved was a Citroen Relay. The burglars had a go at the sliding door and failed to gain entry. They then went to the barn doors and had a good go at them. They managed to use a car jack to spread doors and gain access. The whole operation was caught on CCTV video. The footage showed them taking over an hour on the back doors alone.

Since then the design of the locks has been updated to further protect against this style of break-in. We now install hook bolts to prevent the forced spreading of doors.

Professionally fitted deadlocks are a visual deterrent as well as a physical deterrent.

All of our vans have deadlocks fitted and we wouldn’t have a van parked overnight on the street or at a hotel or even on a driveway (which is a common place for them to be attacked) without them.

Secure your vehicle before it is too late. Call us on 01603 812613 or email admin@ptlockandsafe.co.uk