You are here: Blog Home / Don’t Let Thieves Put Your Van Out of Action

Don’t Let Thieves Put Your Van Out of Action 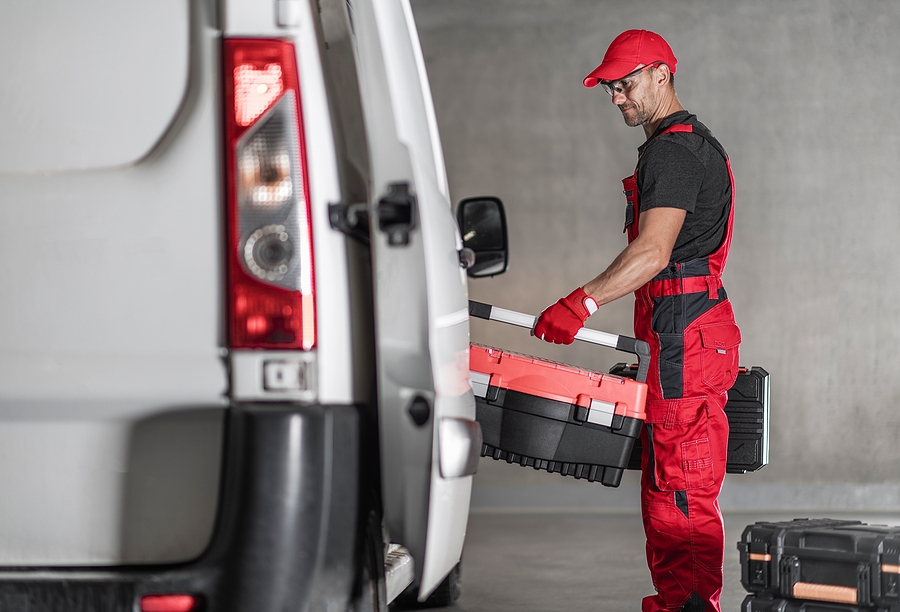 Theft of tools from vans is a lucrative criminal activity. On average, tradespeople carry around £5000 worth of tools in their van, and criminals target vans with visibly poor security. It’s not just the tools that you stand to lose. Some methods of gaining entry to vans put the van itself out of action, potentially losing the tradesperson valuable days’ work while the van is fixed.

We’ve seen footage of criminals breaking into vans by cutting through the bodywork, snipping wires to disable the alarm and manipulating cabling to open the lock. This approach to burglary could cause thousands of pounds worth of damage, requiring the van to be off the road while a new door is installed. The Liverpool Echo reported on one man’s devastation after being the victim of such a crime.

Crucially there is a simple method to prevent criminals from gaining access to your van’s interior in this way. Install a secure secondary locking mechanism that keeps the door locked when the van’s built-in locking mechanism has been tampered with.

A high quality deadlock acts as a visible deterrent. When van thieves see one, they know that there is no simple way to break in, they will likely move on rather than possibly draw unwanted attention attempting to force it. Given that psychology, you don’t want to be the only van on the street without one.

Take the advice of Norfolk police and increase the security on your van today. Call us on 01603 812613 or email admin@ptlockandsafe.co.uk

Our colleagues at Hendy Car and Van Store have produced a very handy document called A Tradesman's Guide to Keeping Your Van Secure that goes into much more detail than we can in a short blog post.