You are here: Blog Home / Replacement Car Keys for Audi A1 and Ford Capri

Replacement Car Keys for Audi A1 and Ford Capri 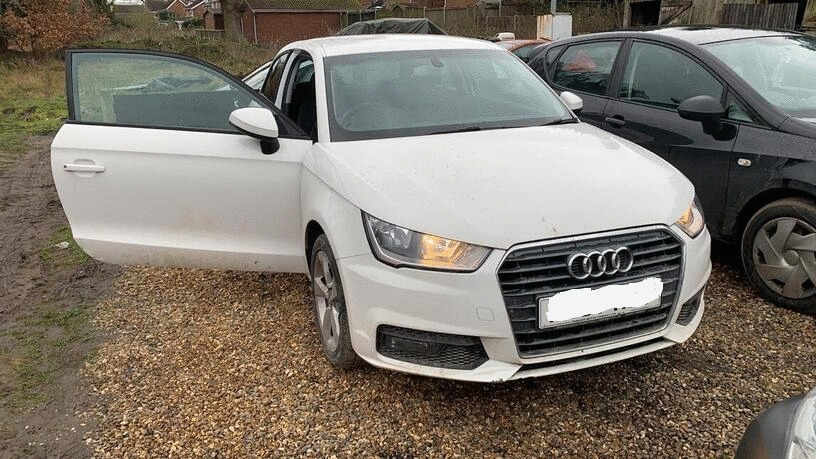 Replacement car keys can be expensive if you go to the dealership. It’s always worth giving us a call to compare prices. We were out and about getting people back on the road over the summer. Here were two cars that are design classics that weren’t going anywhere until the owners called up PT Lock & Safe.

The Audi A1 was launched at the 2010 Paris motorshow and aimed at young urban buyers who wanted a decent engine in a compact car. The most expensive A1 ever sold at auction went for £350,000 - it had been painted pink by the artist Damien Hirst.

This model was less expensive, but the owner still didn’t want to pay through the nose to replace a lost key. We were able to reprogram the replacement key for significantly less money and considerably faster than ordering a new ignition from the Belgian manufacturing plant.

The Ford Capri was always a divisive car - Ford marketed it as “The car you always promised yourself.” Car magazine called the Capri a Ford Cortina in drag. Ford sold over a million units of the affordable sports car in the UK between 1968 and 1986 and the Capri had the cachet of being the most stolen car of the 1980s. 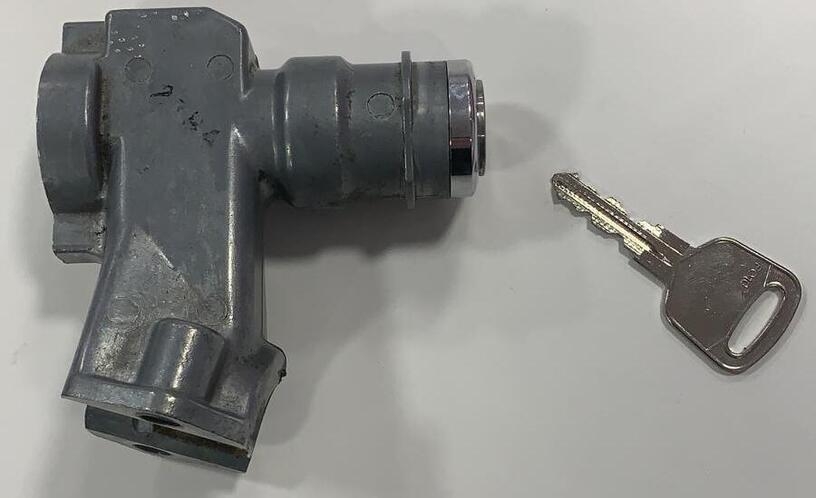 So it was a pleasure to be called out to replace a key and ignition system for a car that has become a less familiar sight on our streets.

For more information about any of our auto locksmith services for classic, vintage and modern cars, please call our workshop on 01603 812613 or email admin@ptlockandsafe.co.uk