You are here: Blog Home / The Risk of Drilling Safes

The Risk of Drilling Safes

As expert locksmiths with over two decades of experience, we know first-hand the skills and knowledge needed to carry out our work. We often work with safes and we would only use drills to open a safe door as a last resort. Sadly, other locksmiths don’t have the skills to pick open a safe lock and cause damage to safes by drilling them. Recently, we were called out to inspect the aftermath of one such job.

The safe, which was located in a shop in Chapelfield Mall, had been playing up and the mechanism had seized up – a cause for concern for the staff of the shop. They enlisted the services of another locksmith company to open the safe, a choice that backfired. The locksmith decided to drill the mechanism and in doing so caused unrepairable damage to the safe.

The side of the safe. 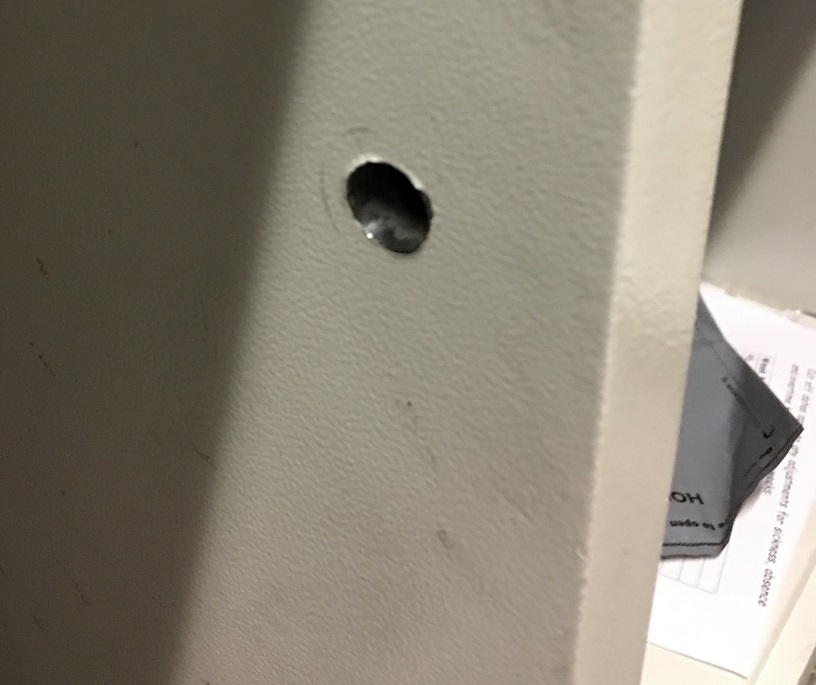 This photo shows the side of the safe and the hole that was created by the drill.

The door of the safe. 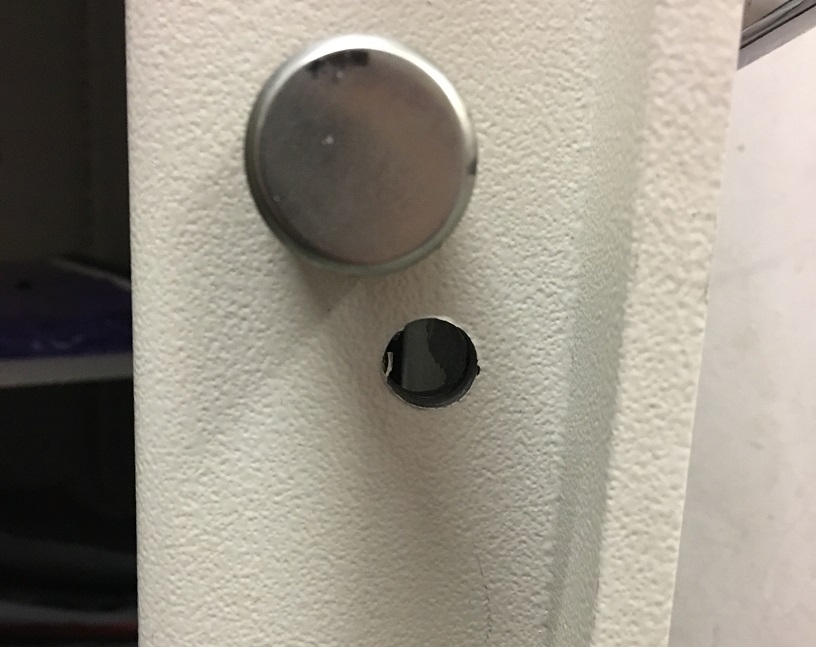 The drill penetrated the side of safe and continued into the door of the safe too.

The front of the safe. 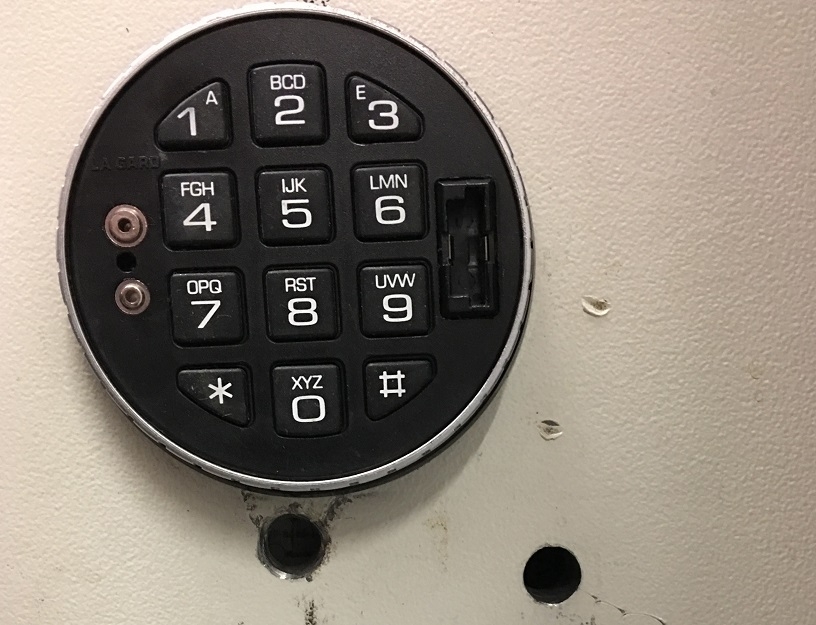 This photo again shows the damage caused by the drill. The Locksmith drilled two holes underneath the key pad, which left the safe in a non-secure state.

The lock and the missing screws. 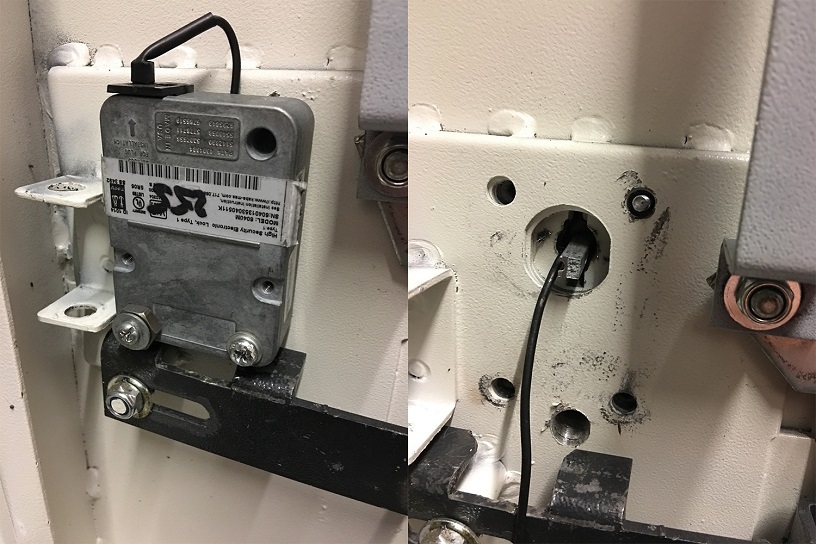 Due to the extent of the damage caused, the lack of available parts and the time that would be required to fix the safe, we recommended that the shop bought a replacement safe.

So far, we have never failed to pick the lock of a safe we’ve been asked to access. Picking the lock does not damage the mechanism and is the best choice for retaining the security of the safe. We are also capable of repairing, transporting and commercially selling safes. Our callout services are available for both domestic and commercial customers in Norwich and Norfolk.